Here is some of the new work I’ve furiously been creating.

The first three of my upcoming tarot card series. I hope to have all 22 Major Arcana cards done by this September. Look back for more cards being added. 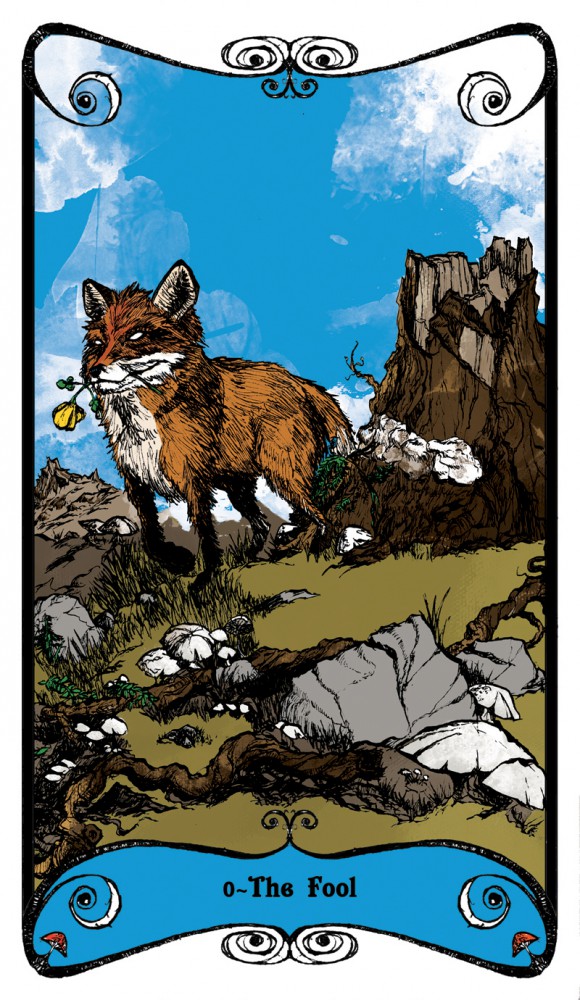 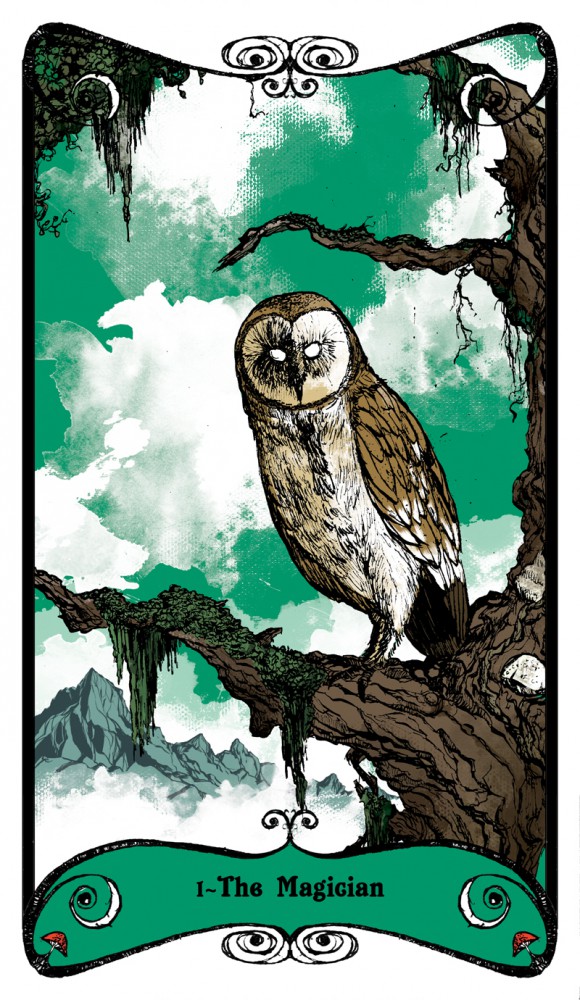 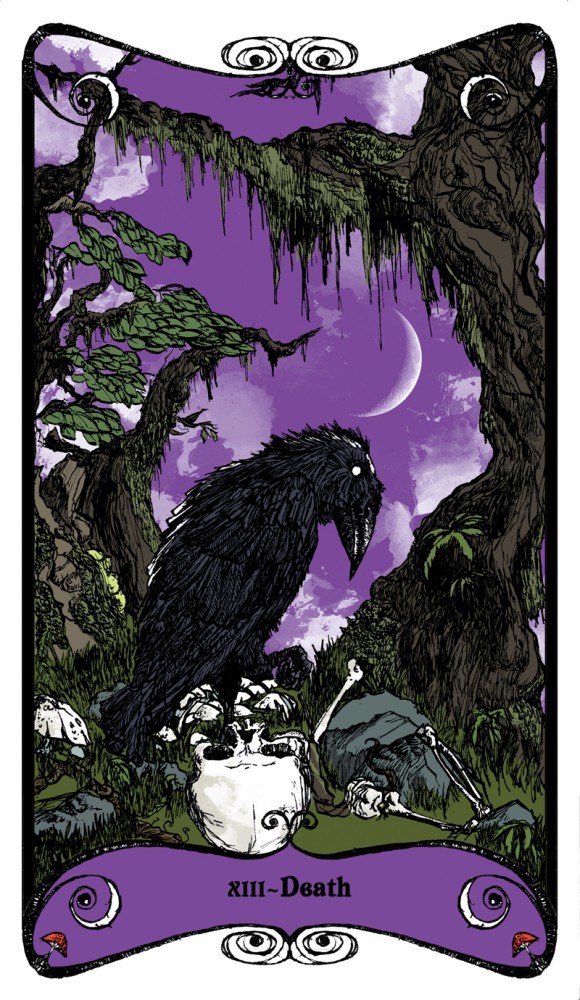 Here’s a soon-to-be-screen printed poster for an upcoming show: 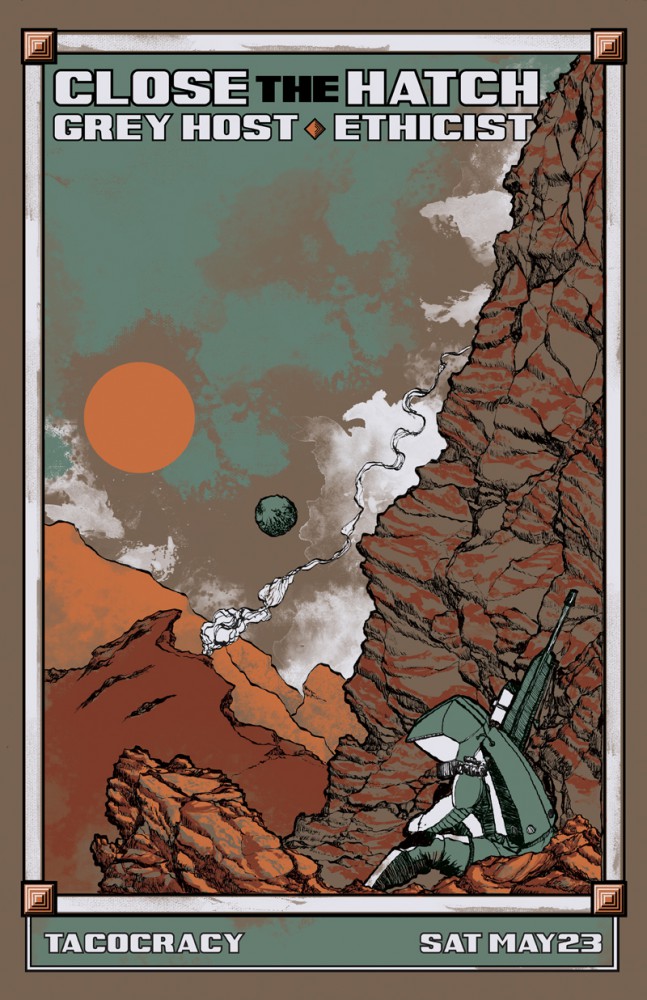 I had the pleasure of working with the band Hot for Alice on their latest album, Sirens (which sounds fantastic by the way). Work is ink and watercolor. 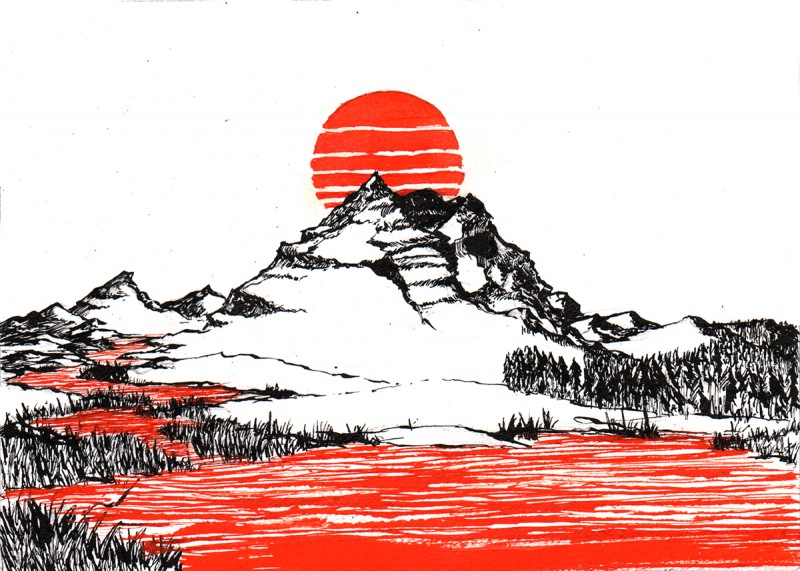 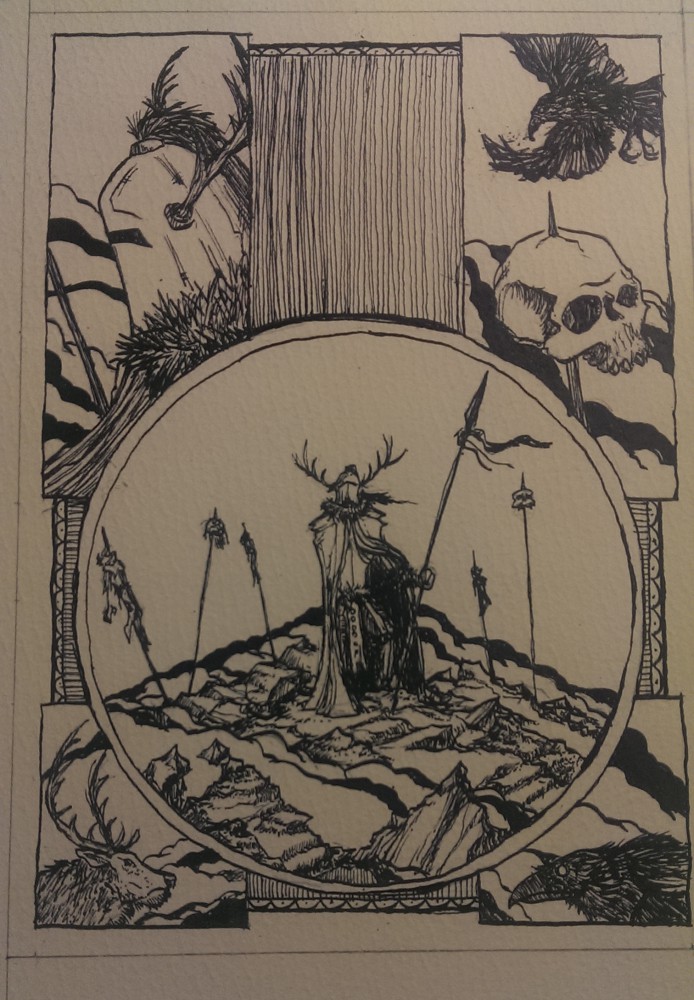 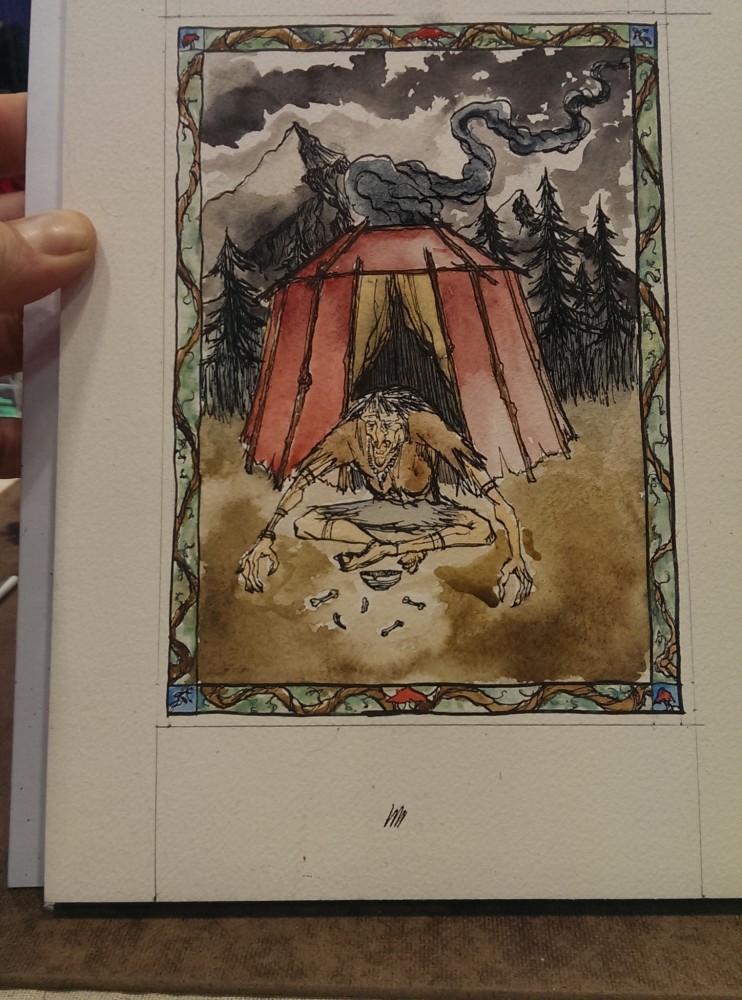 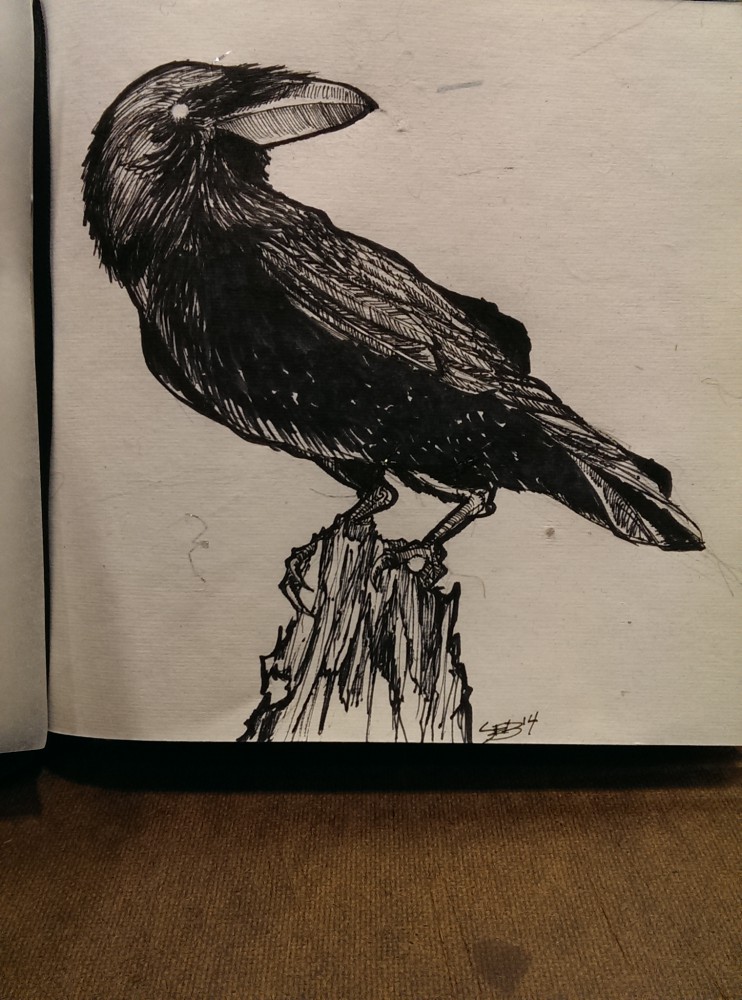 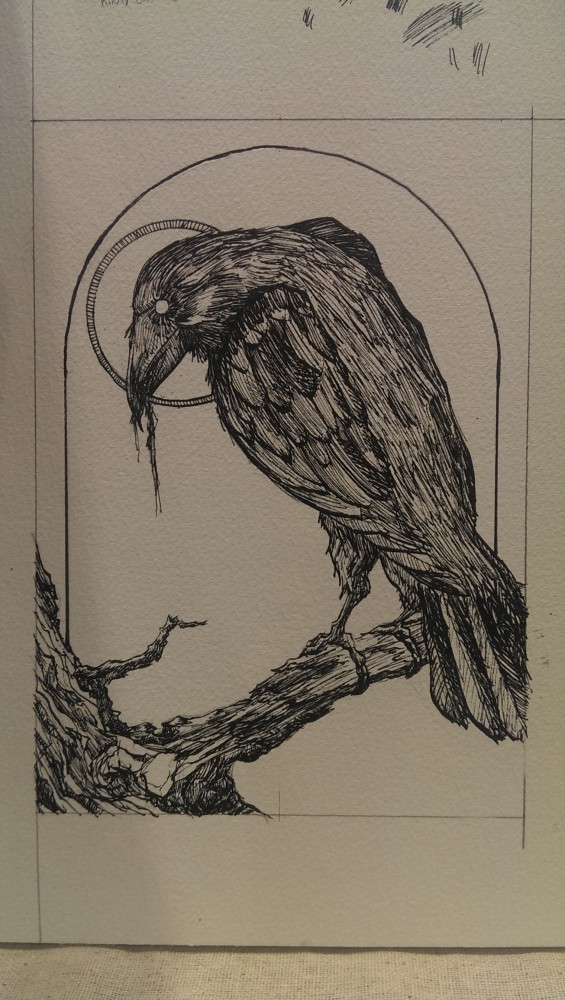 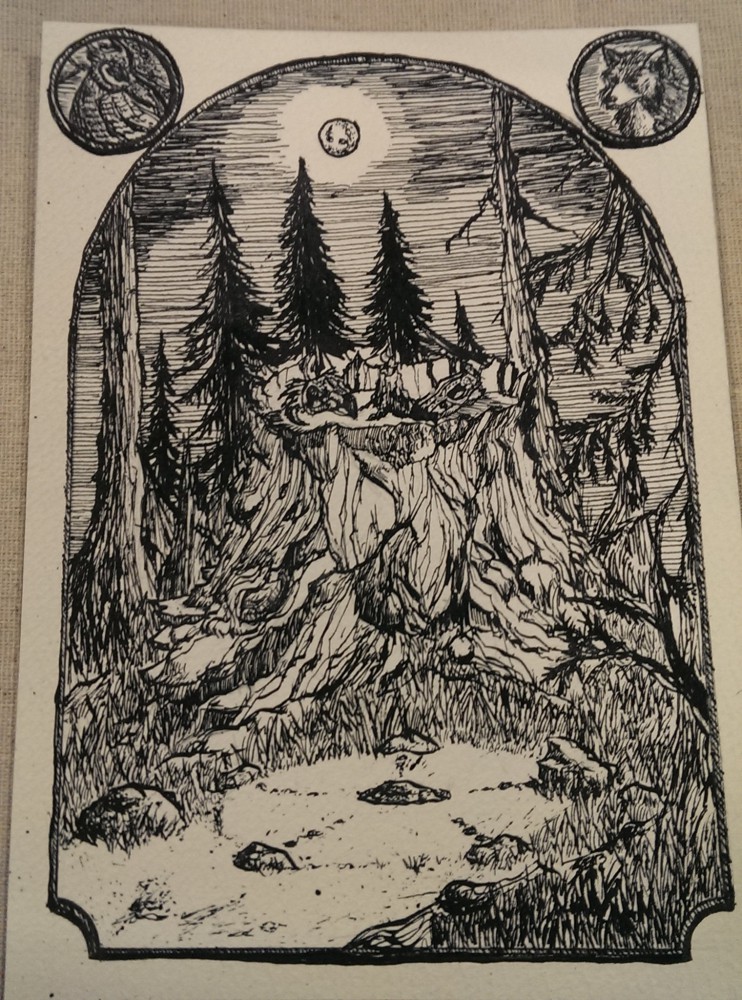 I also had the pleasure to meet and hang out with a few fantastic artists and writers. Do yourself a favor and check these folks out:

Some new pieces cropped up in the past month in preparation for Cincy ComiCon: 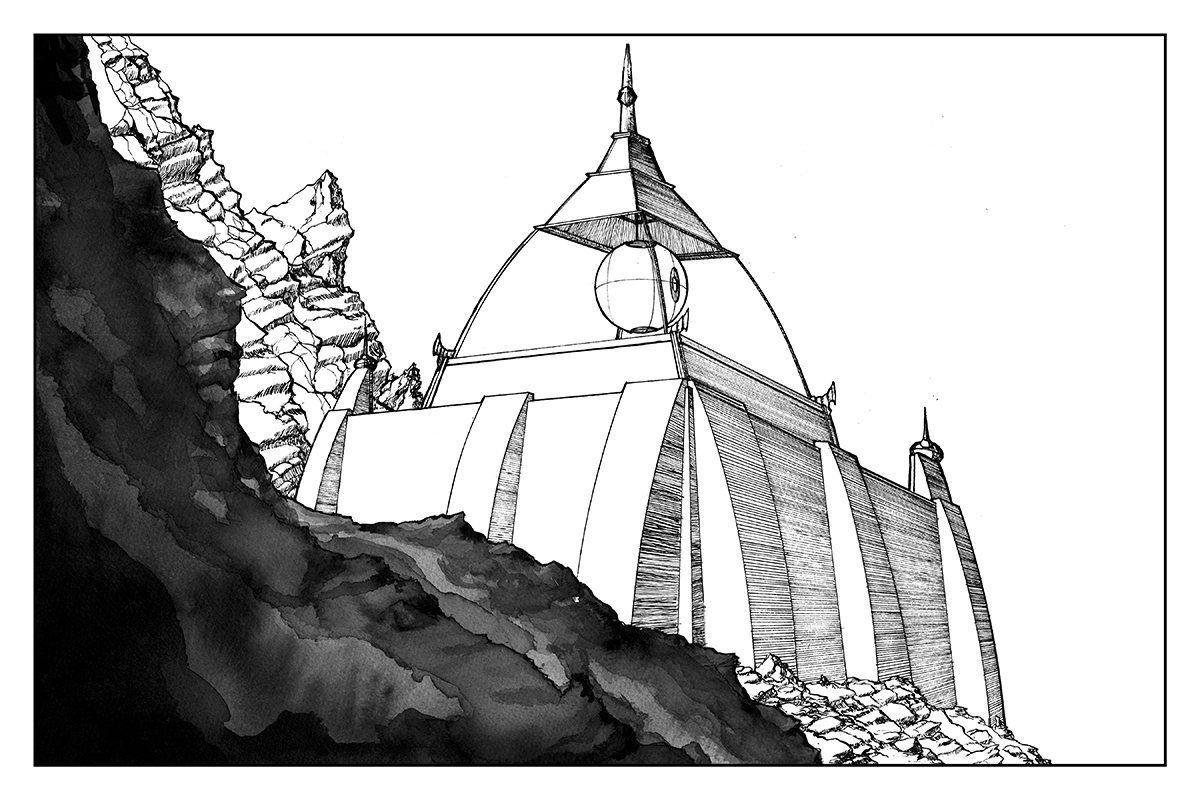 This one will soon be colored. I also used it as a poster for a gig in August. 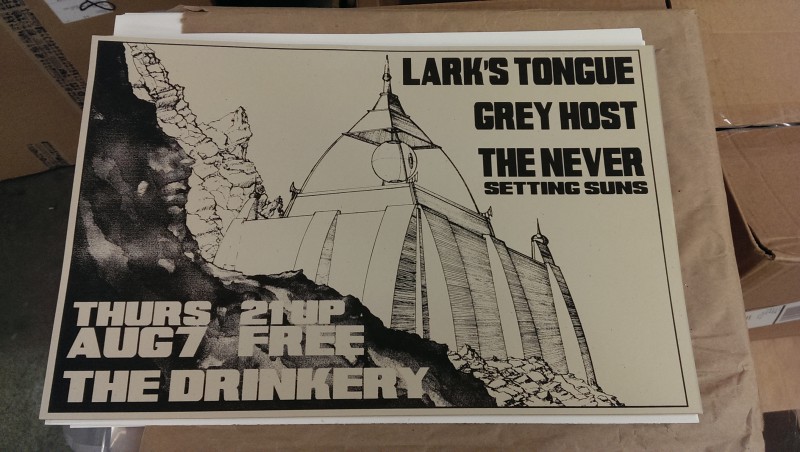 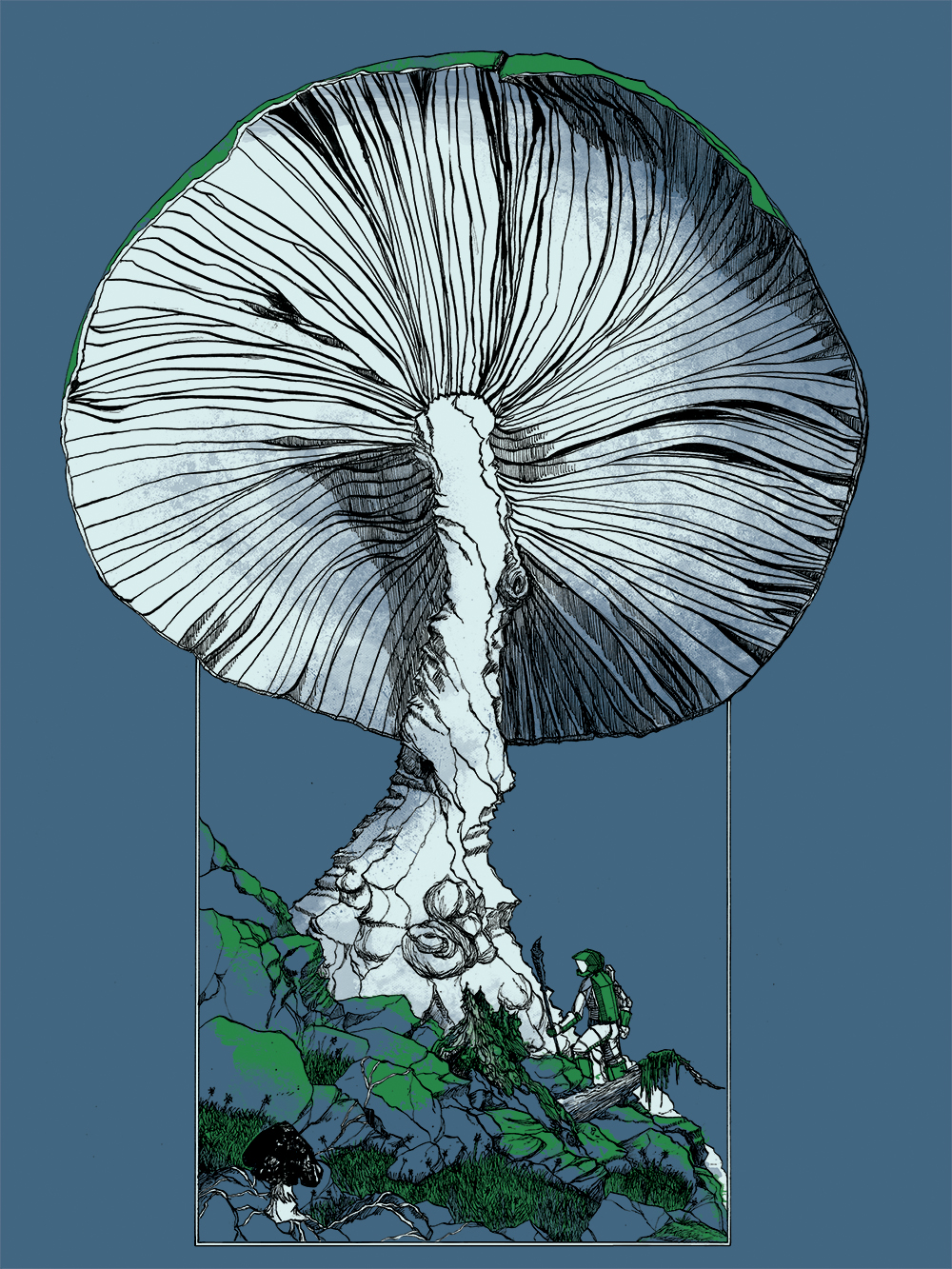 This one became a t-shirt, now available in my webstore.

More deets will follow for new and improved pieces.

I recently completed and screen printed a design for a local gig that I’ll be selling there for Connecticut doom act Sea of Bones. 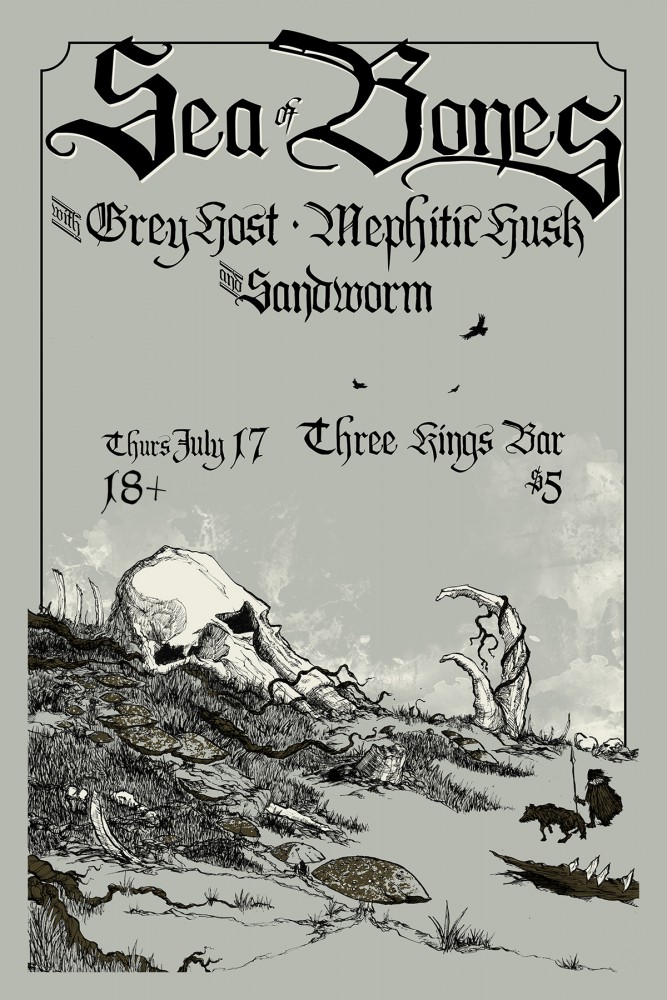 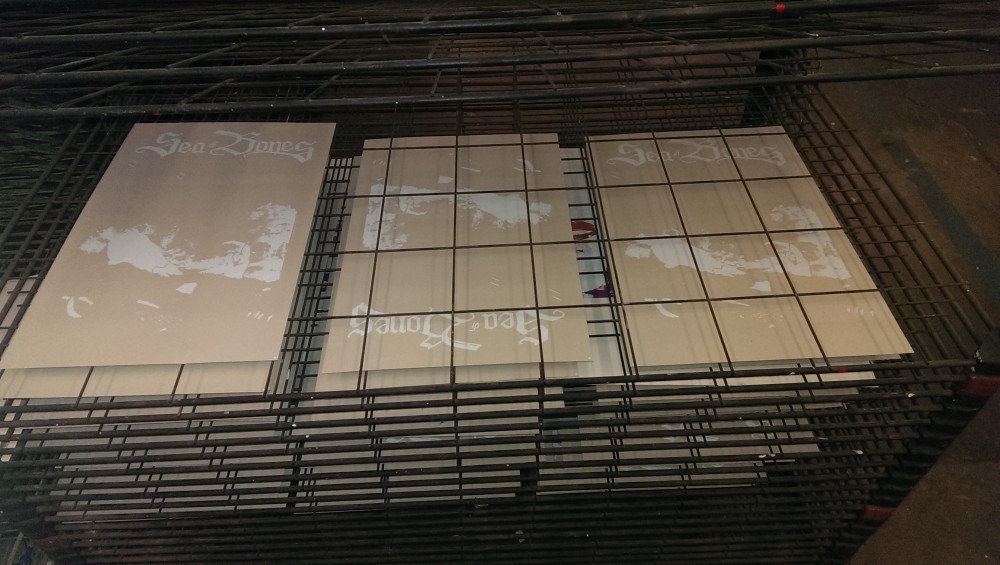 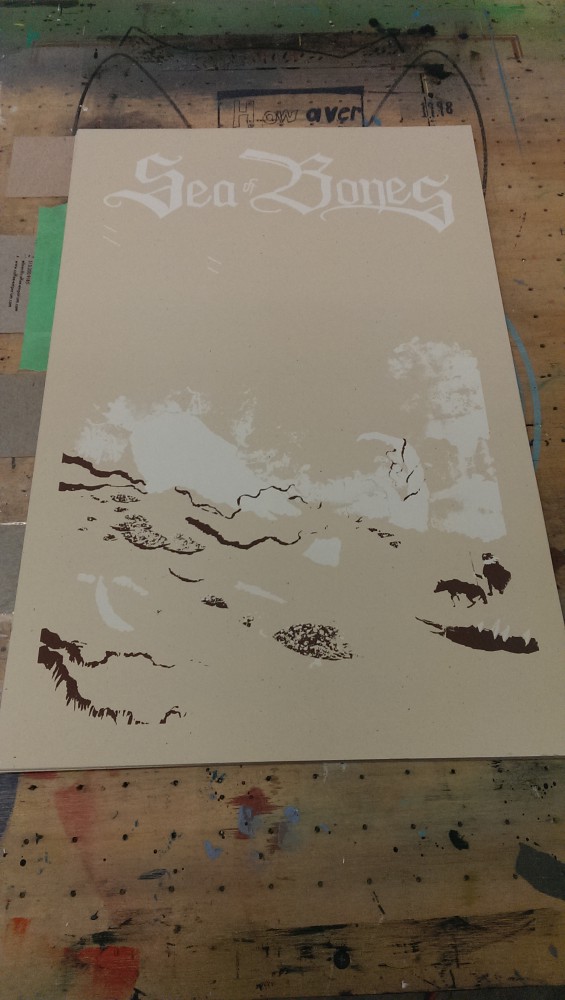 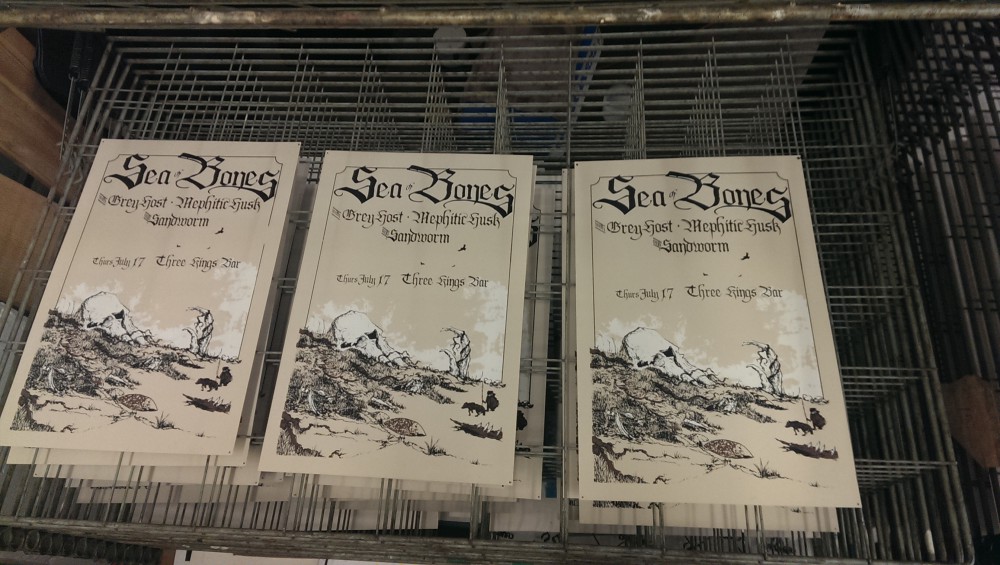 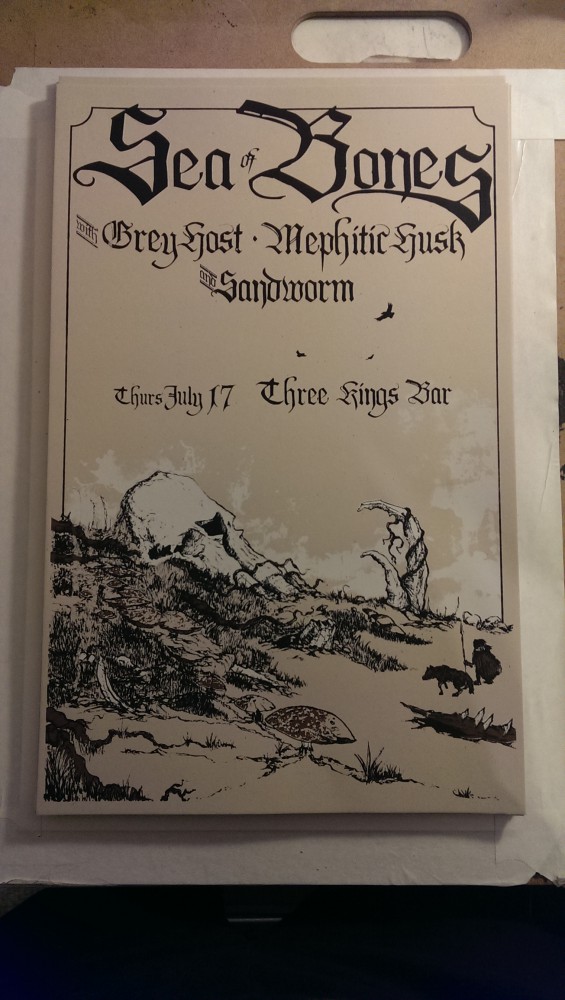 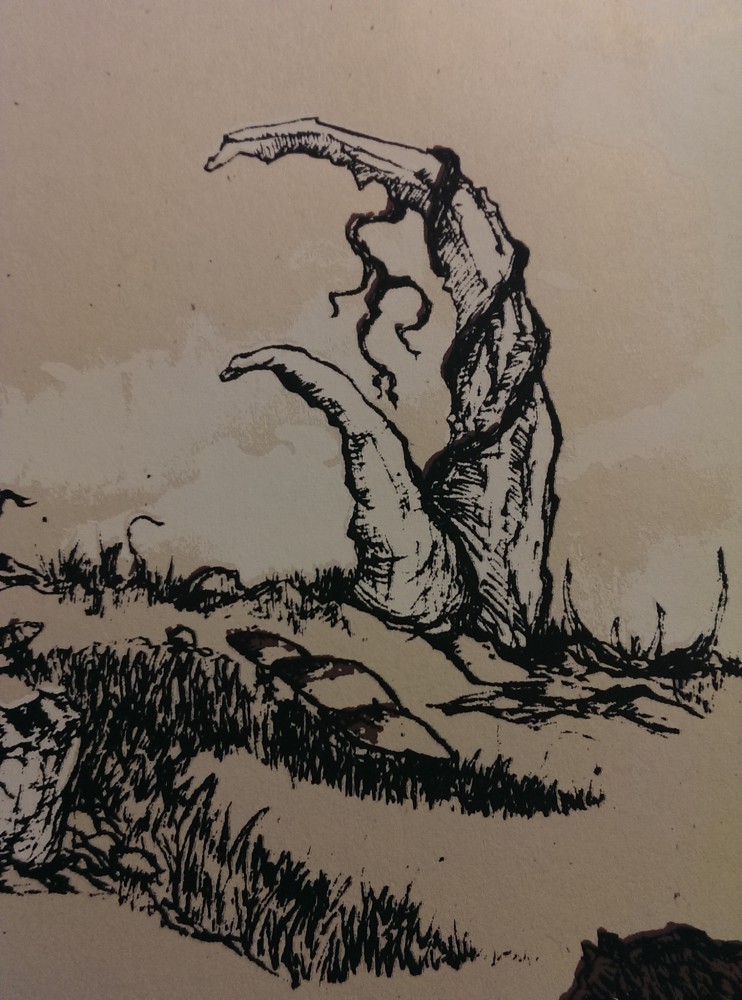 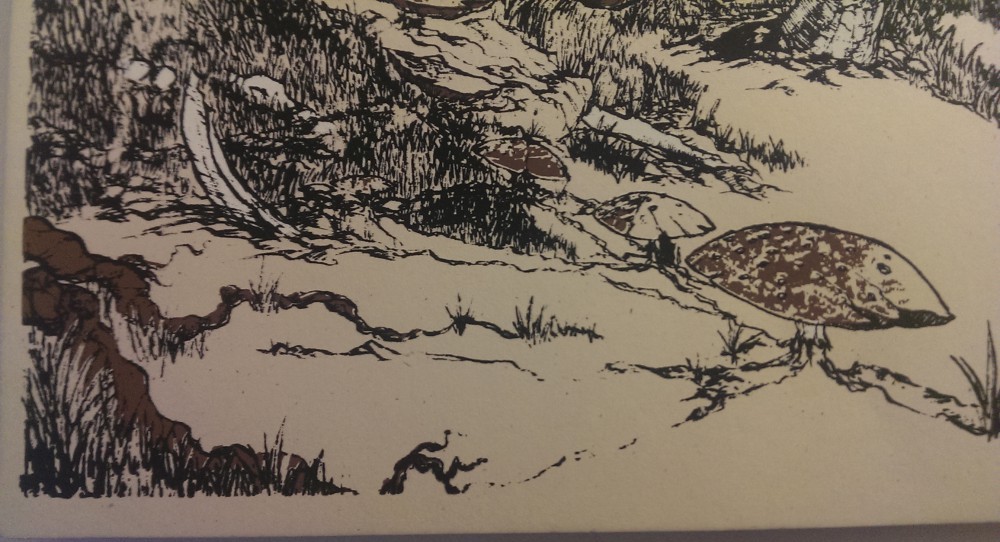